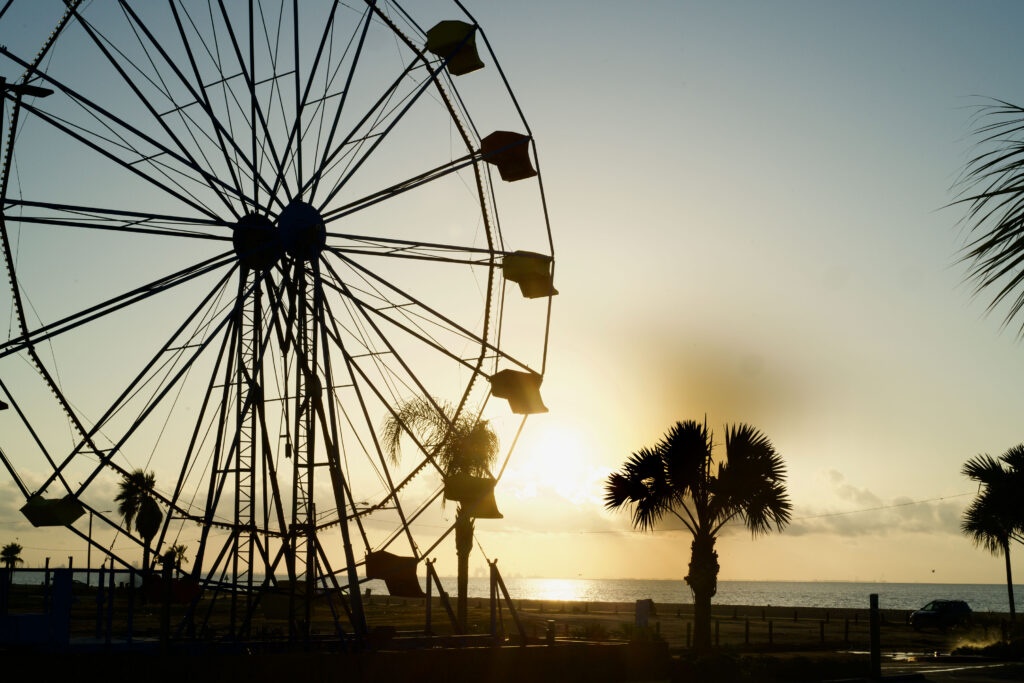 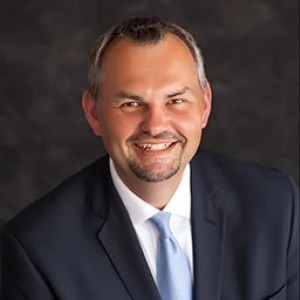 If there’s one thing we’ve learned during the COVID crisis, it’s that jobs that we thought had to be done in an office can be done at home. A colleague of mine recently said something very profound: “COVID has forced 10 years of change in the workplace into six months.” A recent article in Area Development, a magazine dedicated to traditional economic development, states that as much as 20% of the workforce may remain working from home, full-time. It’s a simple realization, but with massive implications.

Even prior to COIVD, the economic development industry has seen a large shift in the things prospective businesses are looking for. Traditionally, economic developers were concerned about how to build industrial or office parks and using incentives to help keep and attract businesses. (This is an admitted oversimplification, but still the basic gist of what economic developers largely do.) Industry publications, like Area Development, often do annual surveys of corporate executives or site location professionals. Typically, these lists have items on them like “availability of buildings” and “tax burden.” However, over the last ten years, “Availability of Talent” has risen to a Top 2 item (jockeying every year with logistics issues.) In addition, “Quality of Life” has risen to a Top 4 item. Interestingly enough, Quality of Life wasn’t on the survey at all five years ago. As surveys like these go, the higher something is on the list, the more attention economic developers will pay to it in order to best position their community for growth. As availability of talent became a reoccurring theme, economic development organizations have become more engaged in workforce development. We’re starting to see it more in Quality of Life issues, like creating quality downtowns and communities.

Enter Corpus Christi. Corpus Christi, Texas, by most accounts is a very successful region. Located on the “Coastal Bend” of south Texas, along the Gulf of Mexico, it’s the home to numerous corporate facilities, oil and gas companies, major engineering and construction companies, warm Gulf air, sunshine, and just about more sailboats than I’ve ever seen in one place. Economically speaking, it’s what a lot of communities want to be. Official accounts reflect that this region has seen over $52 billion in industrial investment in the last decade, if the region was a state of its own, it would rank 8th nationally in new investment. But they have an interesting problem. Despite the billions of dollars in new investments, they’re having a hard time retaining and attracting talent.

“This community has seen a decades-long process of not retaining young people, especially the brightest and most educated, who have moved to larger communities around the state, most notably Austin, San Antonio, and Houston,” said Corpus Christi Regional Economic Development Corporation (CCREDC) President and CEO Iain Vasey. This puts both talent and place at the forefront of economic development efforts.

In late September, we at Place + Main kicked off a “first-of-its-kind” project in partnership with world renown Place Attachment expert, Dr. Katherine Loflin (aka “The City Doctor”,) the University of Michigan-Flint’s Office of Economic Development and the very economically successful Corpus Christi region, led by the CCREDC. The project, “Our Coastal Bend: Creating a Complete Community for Place and Prosperity,” aims to do two things:

1) Understand what makes residents in the region feel emotionally connected to their community; and

2) Develop a plan to enhance and expand those things about the community that are associated with their connection to help retain and attract residents.

Over the next six months our team will conduct this two-phase project. The first phase is a survey developed by Dr. Loflin during her time leading the groundbreaking Knight Foundation’s Soul of the Community project, which measured residents’ emotional connection to their cities, what drives it, why it matters to local economic development. The Soul of the Community project, conducted in concert with Gallup, studied attachment in 26 different city regions around the country over three years 2008-2010. This same methodology will be used in the Corpus Christi region as it has in other places around the world.

The second phase will focus on optimizing those things found that help optimize that attachment. Improving key areas of community life, like downtowns and commercial districts, beautification, social opportunities, housing options, walkability, and parks, will be planned with organizations around the region. The proven premise being that people who are more attached to the community have a tendency to spend more time and money there, and also will stay loyal to living there which in turn helps the economic development of the region.

Economic development is often characterized by simply chasing after businesses. But this step forward by the CCREDC, changes their focus. Vasey added, “As an economic development organization, we have a strong record as a transactional outfit, working on employment, investment, and industrial deals. We have not had as much of a history as a transformational organization, namely that beyond job-creation and business expansion/recruitment, we have not worked hard at changing the economic culture in the region. It’s time we focused our energy on building our community attachment index and transforming our identity in terms of quality of place. This is something the best and most strategic-thinking economic development organizations have to really lean into.”

With the importance talent and place have on a community being driven by a prominent regional player like the CCREDC, placemaking, innovative applied survey research, and community development are taking center stage in one of the most well-resourced industries. This can only lead to better outcomes for communities like Corpus Christi and other communities and regions who realize it’s time for a different approach. 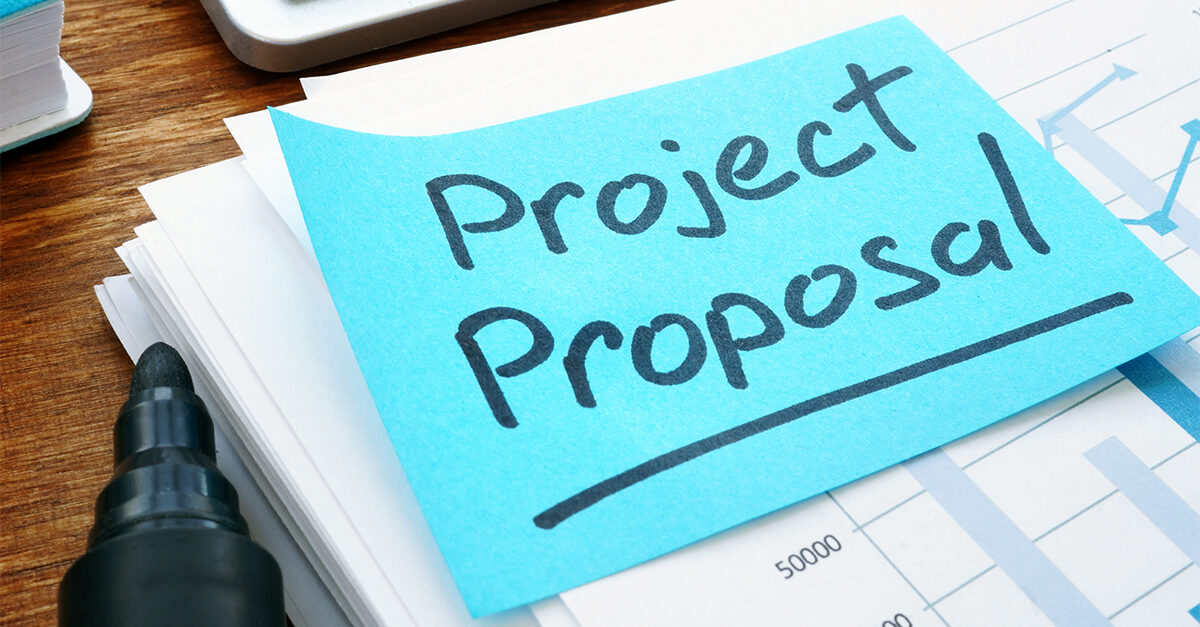 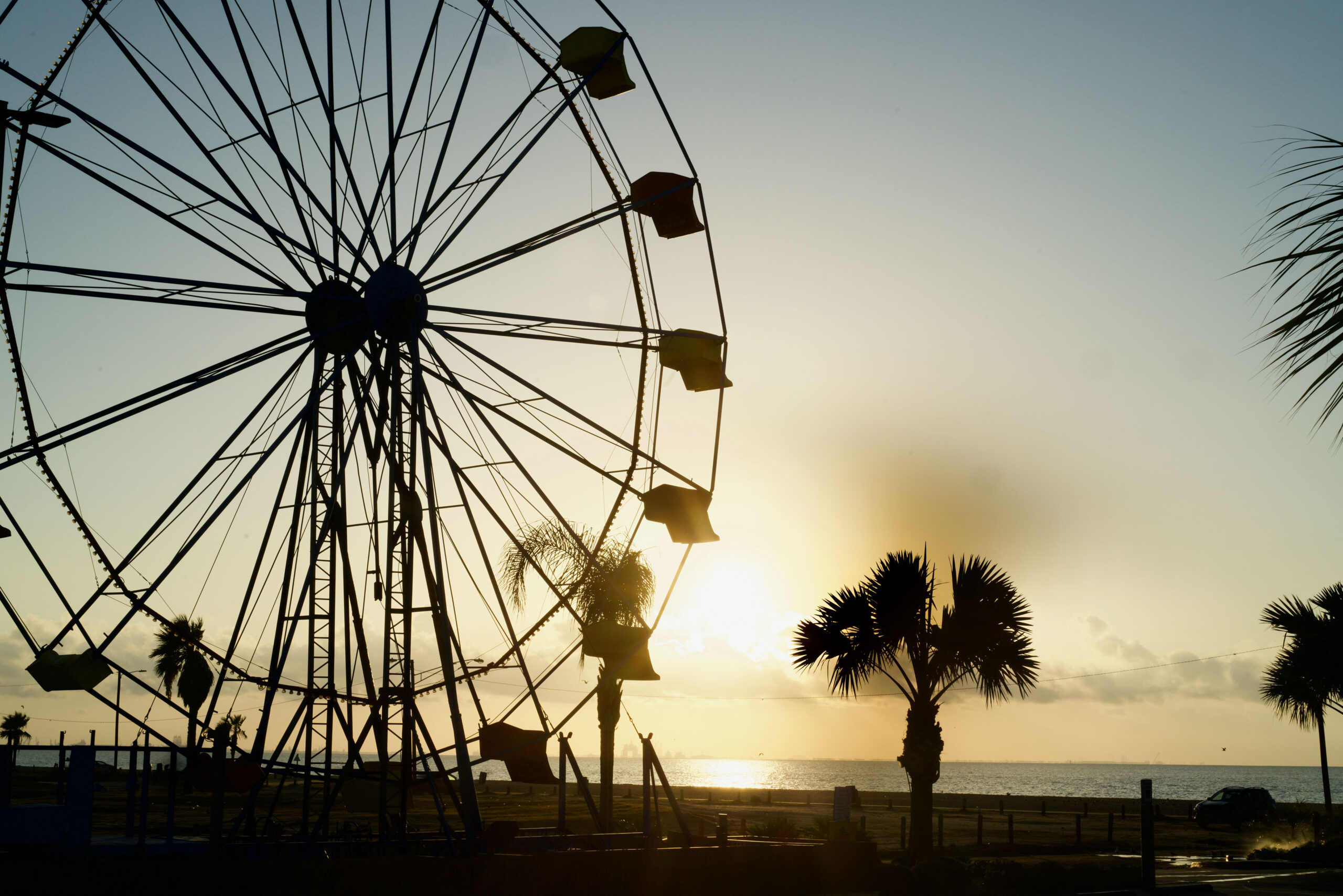 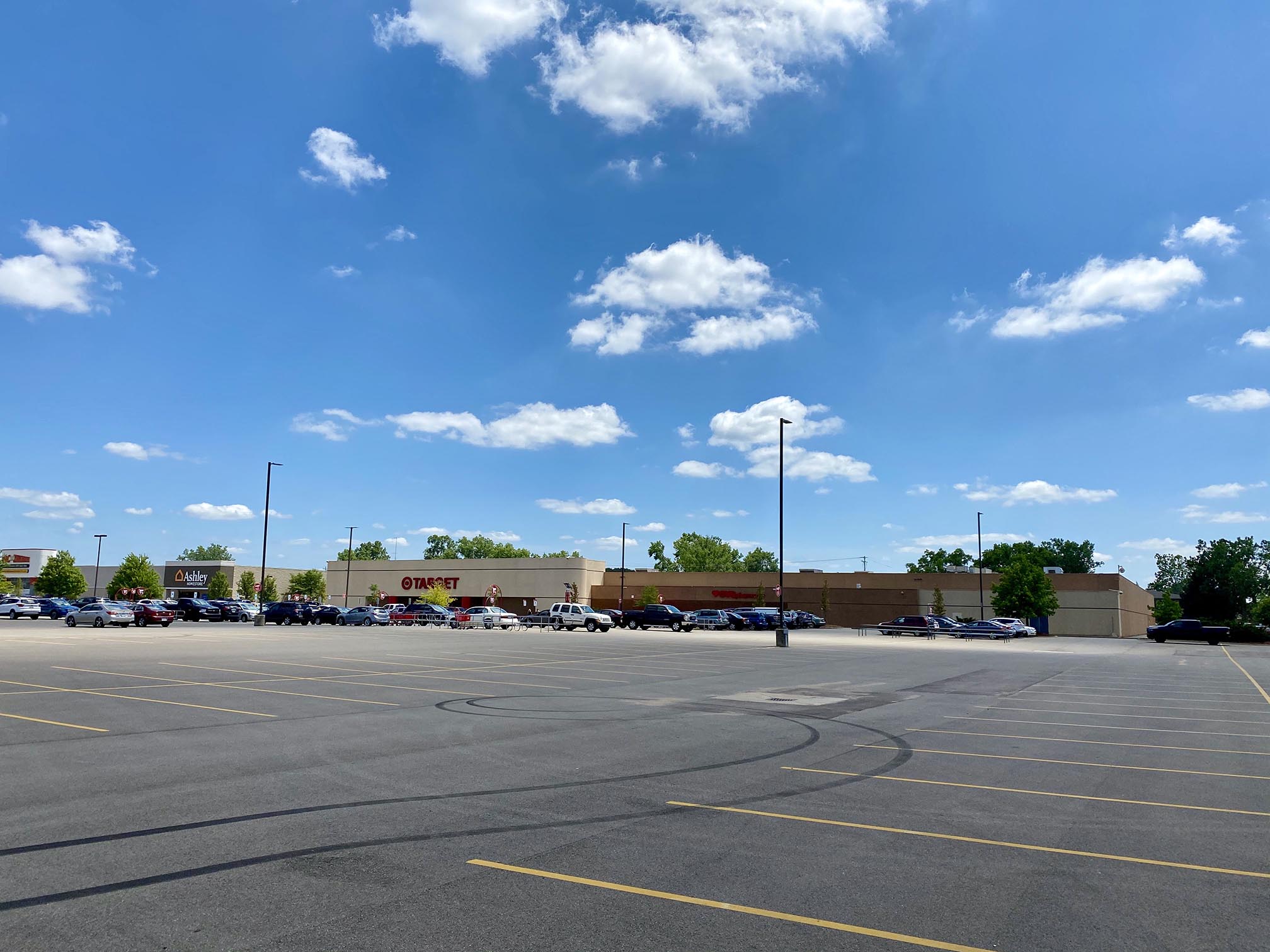